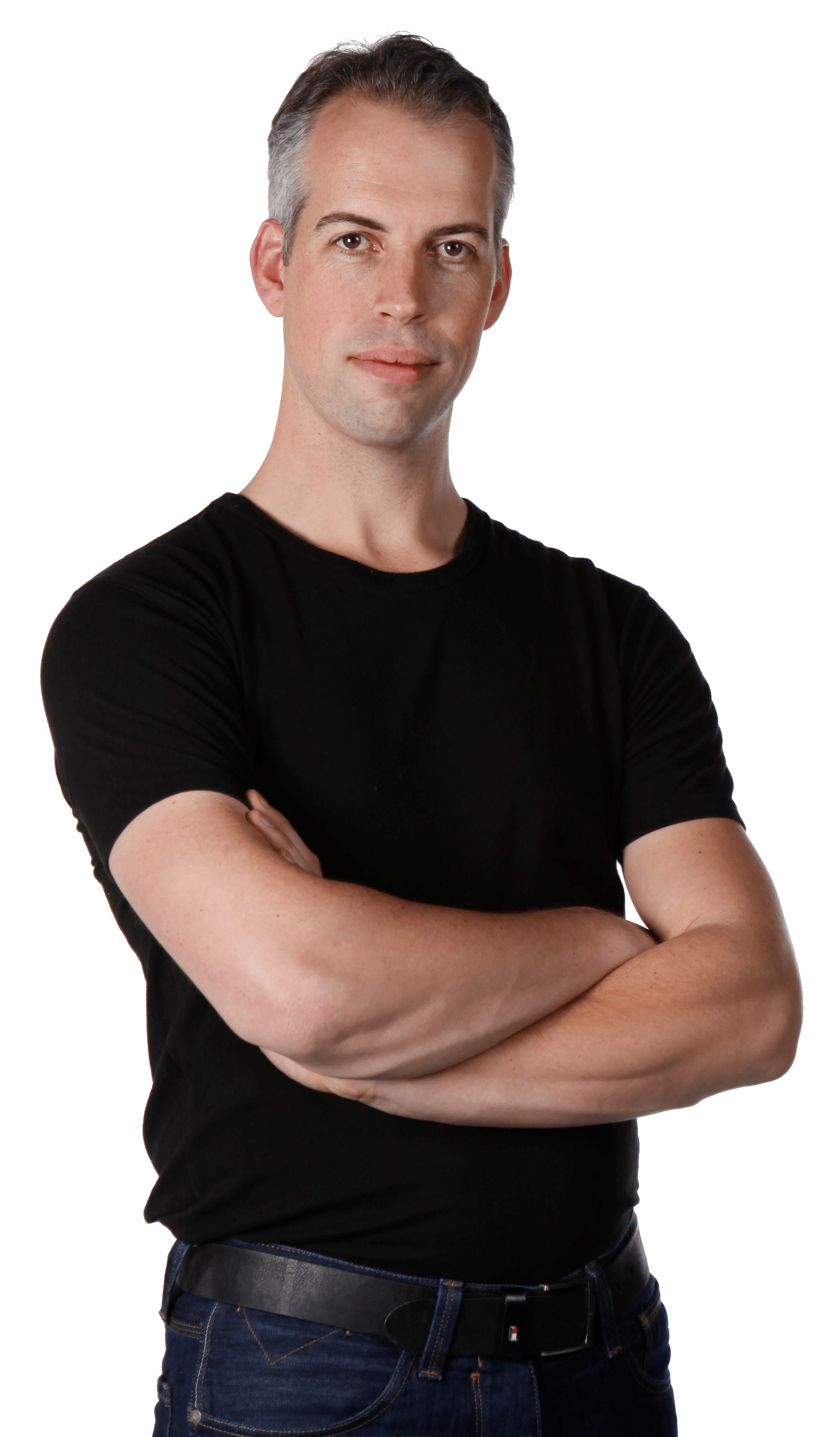 We worked with Jan Willem on developing an interactive website that was supposed to take a complex system and enable the user to explore and understand it intuitively. We came in with a general idea and together with Jan were able to raise it to a level that exceeded our expectations. Besides being really fast and efficient in his work, we were most impressed by his input to the concept, developing and supporting good ideas but also challenging us when we asked for things that simply might not work. We’re really happy with the collaboration and the result. We would not hesitate to work with Jan Willem again anytime.

Jan Willem's collaboration with the European Space Agency has been outstanding. His visualisations for our Gaia mission have brought beautiful, educational, and inspiring new dimensions to its quest to reveal the secrets of our Milky Way galaxy, and all in a scientifically-rigorous way. I can't recommend working with Jan Willem highly enough.

Working with Jan Willem was very inspiring. After presenting the complexities of the Connectome of the fly brain to him, we asked him to think outside the box and present visualization options that were non-traditional in our field. Jan Willem did not let us down! Collaborating with him gave us more insights about our own data! His visuals spectacularly translate complex content into beautiful art that tells a story. I would not hesitate to work with Jan Willem again for future projects.

After presenting the Dutch Railways (NS) and the direction we wanted to take for our annual report, I asked Jan Willem to think outside the box and be creative. He delivered an incredible designs that exceeded my expectations. If you have the opportunity to work with him, I say go for it! You are guaranteed in an enjoyable and productive experience. He is skilled at what he does, independent and suprises. Thanks again Jan Willem fort his incredible ride.

Jan Willem is a joy to work with. On editorial projects, he strikes the perfect balance between being an independent problem-solver and a collaborative team-member.

We worked with Jan Willem Tulp to develop and implement visual structures for discourse and argumentation mapping in archival contexts. He is not only very up-to-date on all relevant technologies, he is able to listen deeply, to cooperate effectively and to translate complex and many-layered issues in viable procedures. It has been a please to work with him and we are looking forward to continue our collaboration.

Theo Hug and the DigiVis Team - Professor of Educational Sciences at the Department of Media, Society and Communication

An introduction to the principles of data visualization design. The goal of the workshop is to increase data- and visual literacy. No experience required. No computer is required during the workshop — all exercises are done with pen and paper.

An introduction to creating visualizations with D3. The goal of the workshop is to learn the most common parts and usage of the D3 visualization library. Basic programming skills are required. 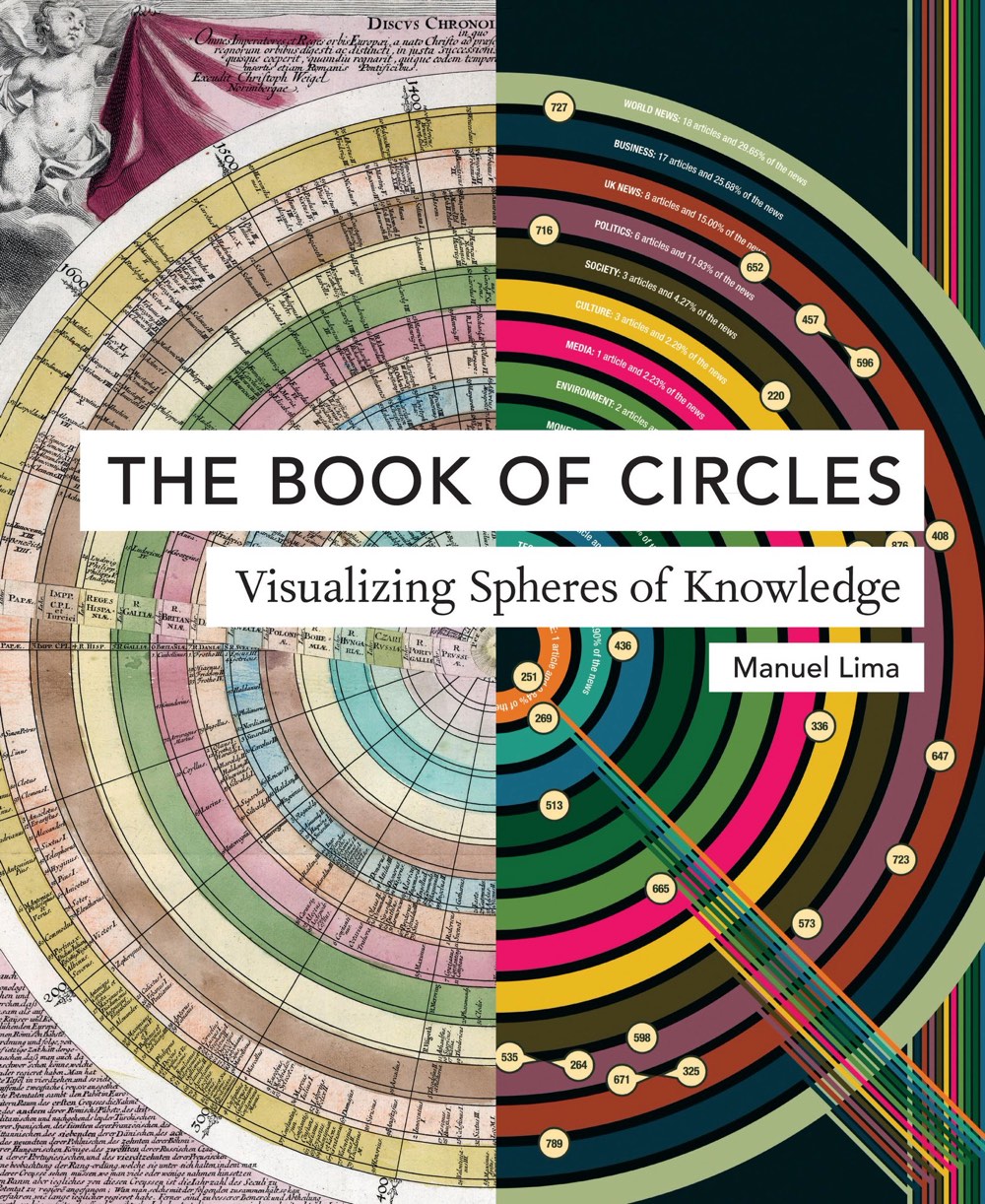 The book of Circles
Manuel Lima
2017 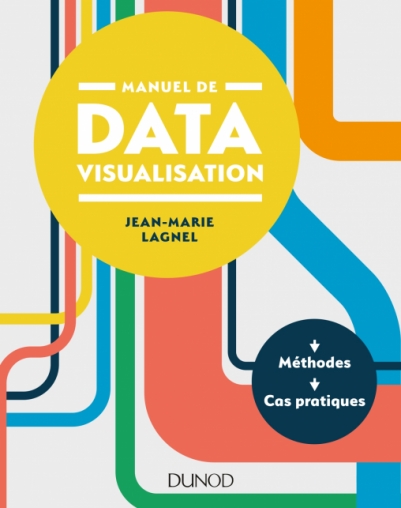 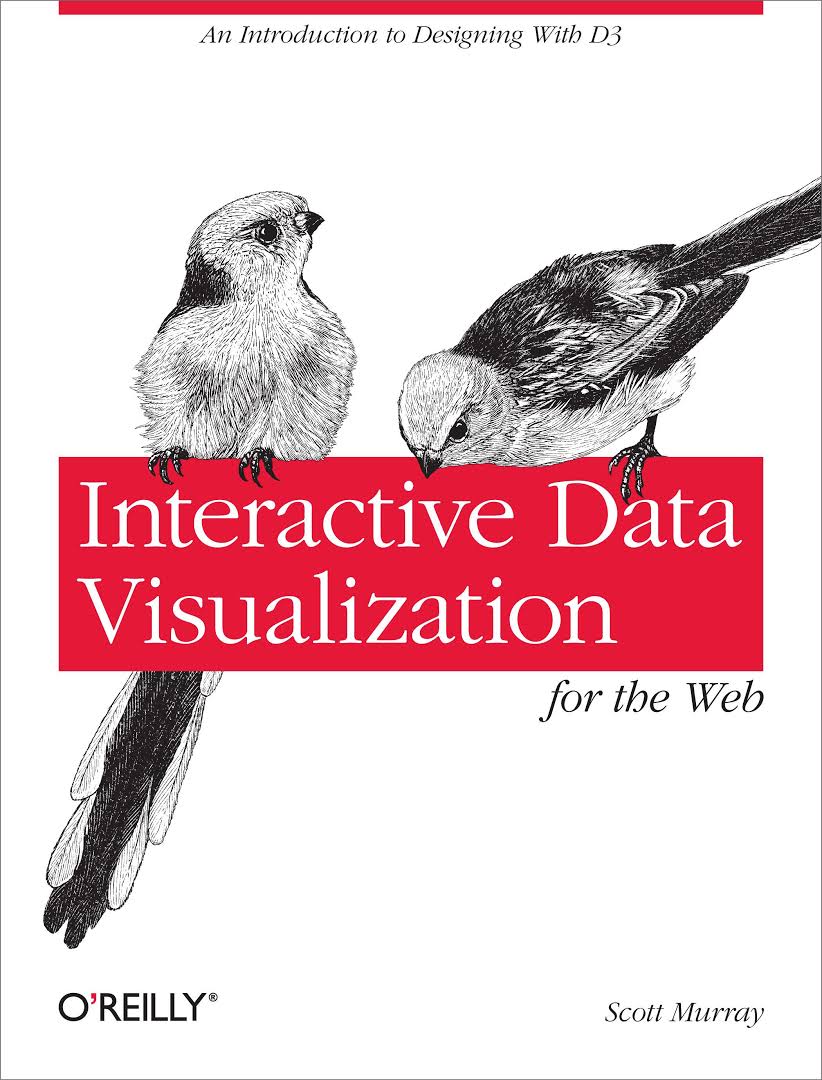 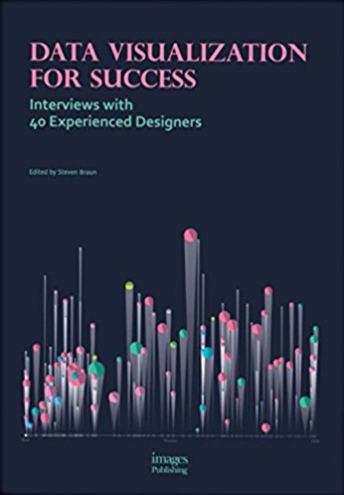 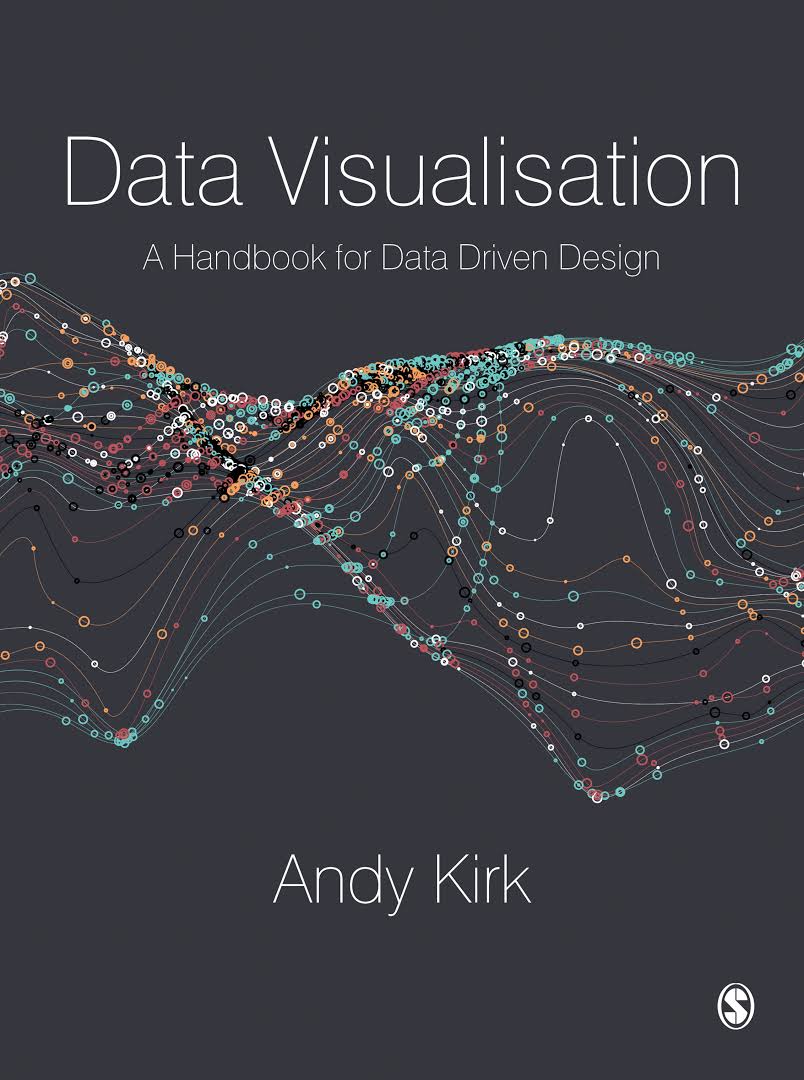 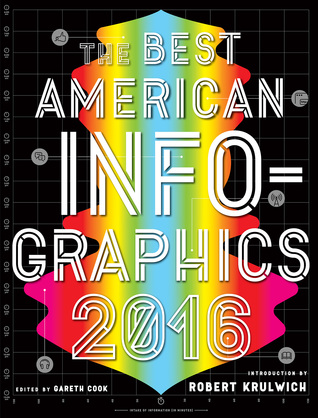 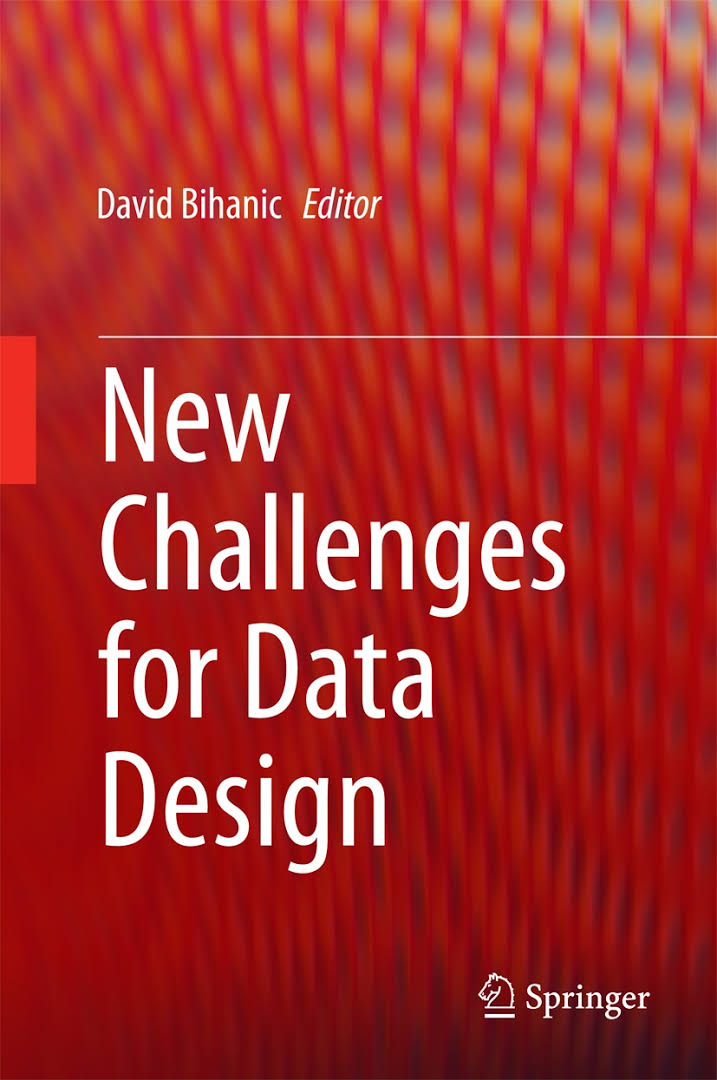 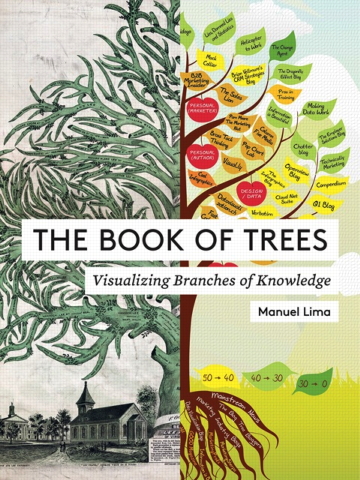 The book of Trees
Manuel Lima
2014 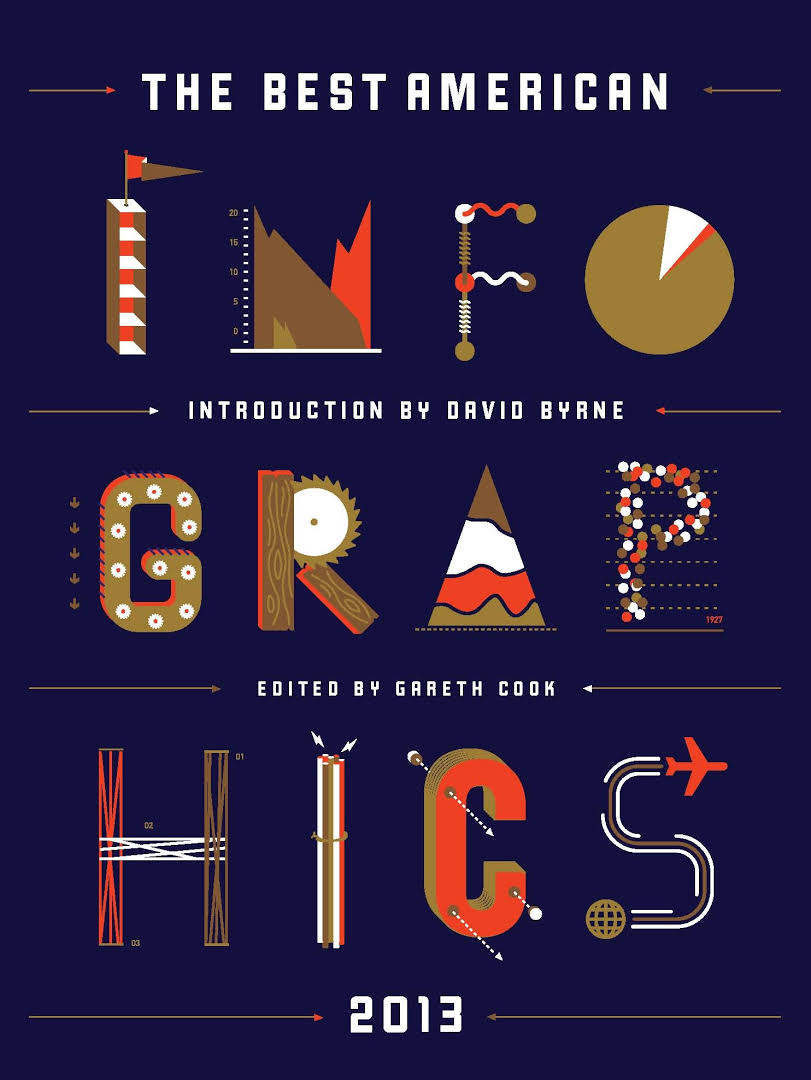 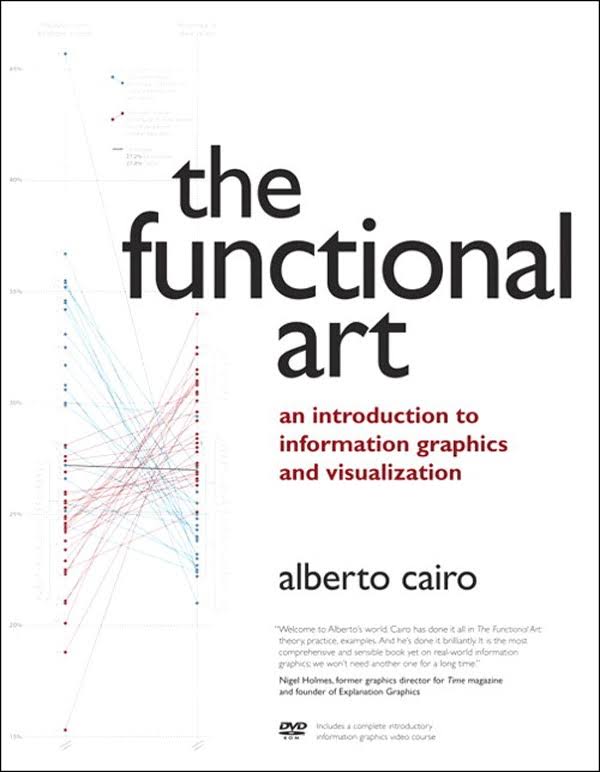 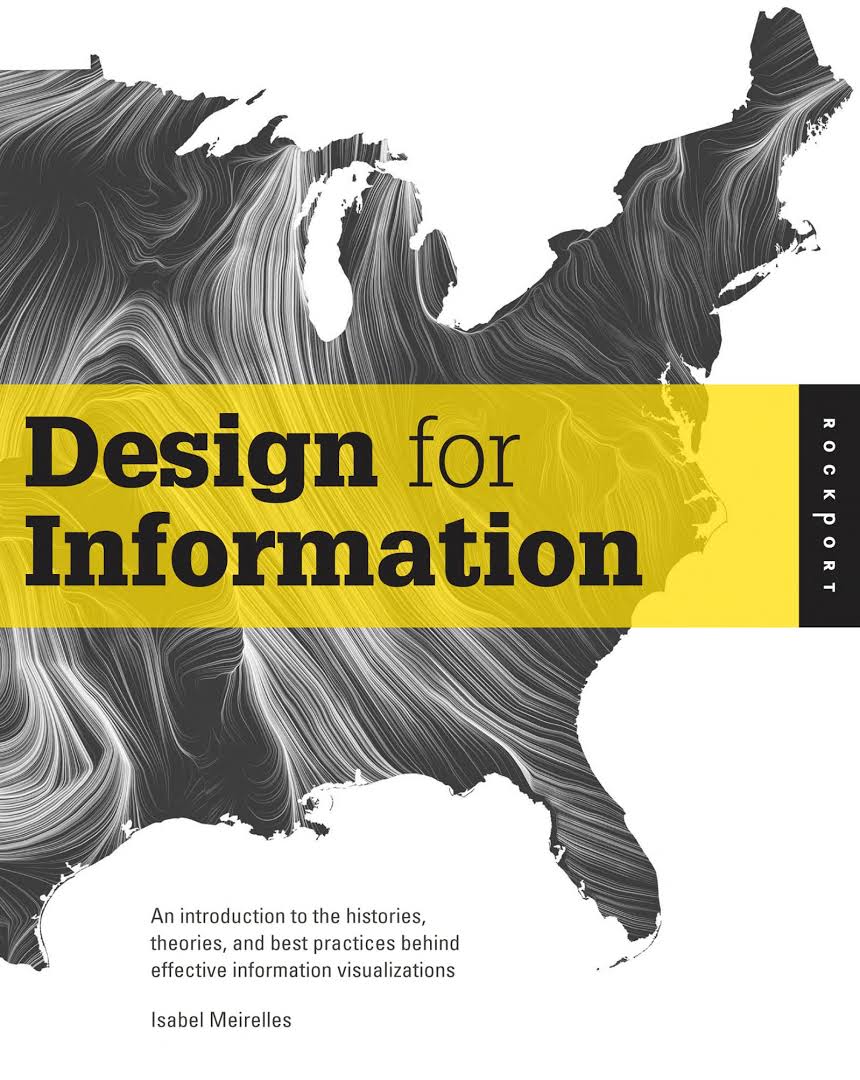 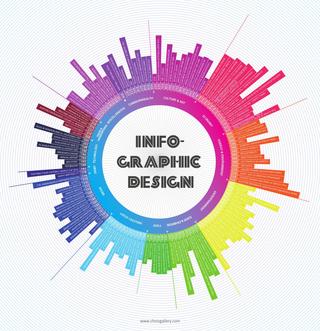 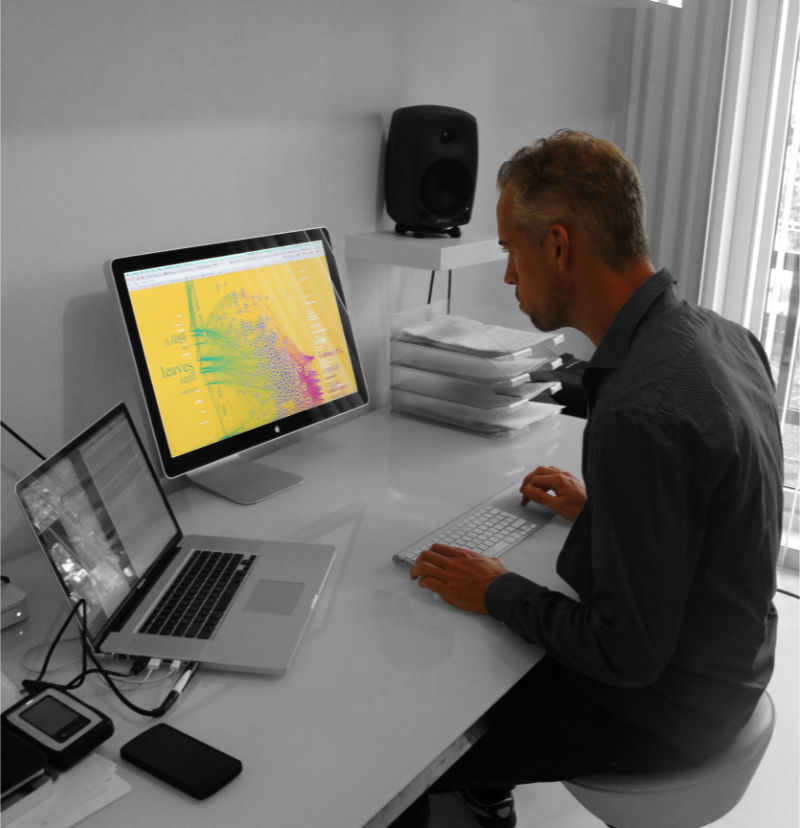 Being raised in a creative family, my wish as a child had always been to become an artist. Yet at an early age I found out that the world of computers fascinated me also. So, as a synthesis, I decided to study interaction design, hoping to find a job where I could apply my skills both on design and software.

After my study, it appeared that the jobs I was looking for were hard to find. When I look back now, I clearly see how my career repeatedly switched between working for very creative companies that always appeared to offer too little technical challenge for me, and working for very technical companies where there was not enough work that met my need for designing.

In 2010 I found out that there existed such a thing as data visualization. For me that was, and still is, the ultimate combination of software, design and interaction. I decided to become a freelancer. One year later I started my company TULP Interactive. This turned out to be the right choice: I have been creating data visualizations ever since.